This past Sunday I got to witness my son-in-law ordained into the ministry as my daughter stood by his side.
As a momma, there is nothing greater than seeing my children serve the Lord.
This makes my second son-in law that Nick and I have had the privilege of participating in their ordination service.  In fact, all three men the Lord has chosen for our daughters  have answered the call to serve the Lord in full time ministry.  This is incredible on so many levels. 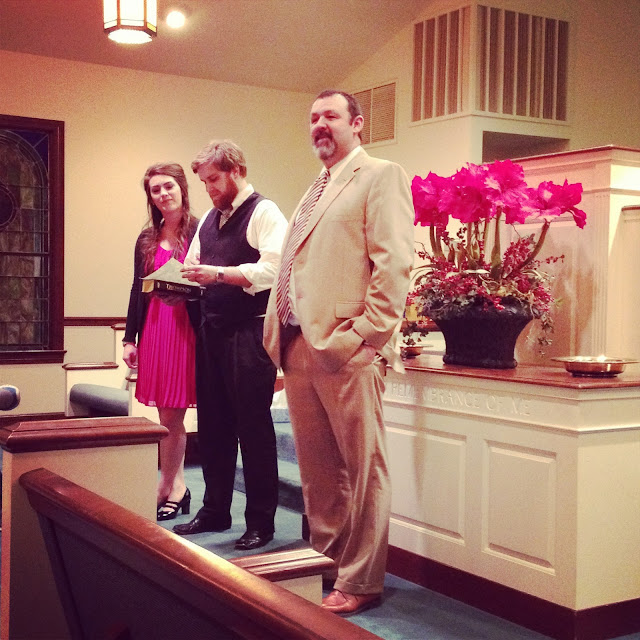 You see, our family doesn't come from a long line of pastors.  In fact...less than 20 years ago we were all heathens living for ourselves with no thought of Jesus in our lives whatsoever.  But the Lord saved us one by one and transformed our family.
You can read about that {here}.

So other than my mom who married a pastor after my daddy passed away,....me and my brother,  and Nick and his brother are like the first generation in our immediate family to serve the Lord in vocational ministry.

And when my girls were still young , I began to grow in the word and  I began to understand generational sin and how strongholds can be passed down to our children if changes aren't made in our lives to break the bondage.   I began to take spiritual warfare seriously and value the mighty power of  prayer as a mom of three daughters.  I didn't want them to fall into the same patterns of sexual sin that I had succumbed to.  Pre-marital sex was a stronghold for their mother , their grandmother, and their great grandmother.  Me, Nick's mom and grandmother all had our firstborns when we were teenagers.  I wanted it to end with my generation.

I wanted them to experience God's very best.  Now can we still experience and enjoy the abundant life even if we "mess up" in this area?  Of course.  He is the redeemer of all things.  The marriage that Nick and I share today is living proof that God can make something beautiful in spite of and out of our mistakes.. But there is no doubt that doing it God's way from the start is the absolute best.  And with following His design comes great rewards and blessings.

That's what I wanted for our girls.  That's what I prayed for for my girls.
And I not only prayed for them to remain pure for their husbands but I prayed that they would give their lives to serving the Lord....that their daddy and I would live in such a way before them that the ministry would be something they loved and valued...that they would see it as the privilege it is and not as a burden or a life of discouragement.  Ministry is hard.  Pastoring is challenging.  Being the wife of a  pastor comes with much tough stuff but the rewards of this calling out weighs the hardships and that is what I prayed my girls would see and desire most out of this life we had been called to.

Fast forward to my girls now grown up and all three of them have married (or will marry come Sept) men who have been called into ministry.  Talk about a momma with a full heart.  A grateful heart.
This second generation is having kids born into families already living for the Lord.
Whew...so exciting.  Yes...they have made mistakes and will continue to make mistakes but I see this generational stronghold being torn down.  Not only in the life of my girls but I see my nieces and nephews being brought up in homes that are following hard after the Lord and I think this second generation is gonna leave it's mark for the kingdom of God!  Yes!

So back to this past Sunday night.
Marcus was ordained into ministry by the church he serves in.  It was a special service. My brother is his pastor where he serves as worship leader and student minister.  So once again...it was a family affair.  I was overwhelmed by God's grace that has changed our family as I sang in between the two messages that my brother and my husband both preached for the ordination service.  Incredible.


Marcus led us in worship.. 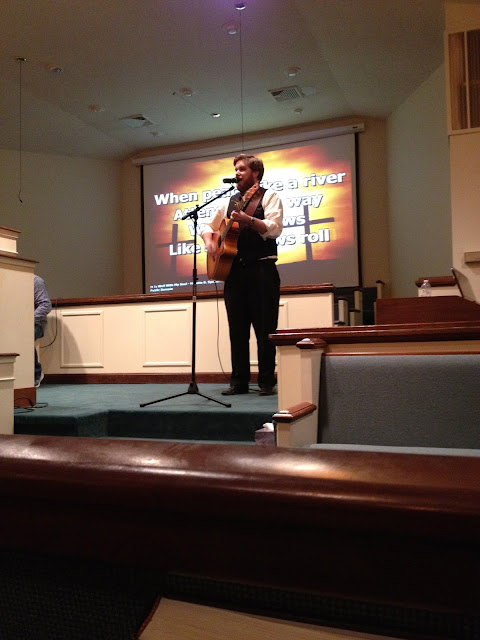 Then my brother preached a message to the church and their responsibility to uphold Marcus in this calling and support him in the ministry the Lord has called him to. 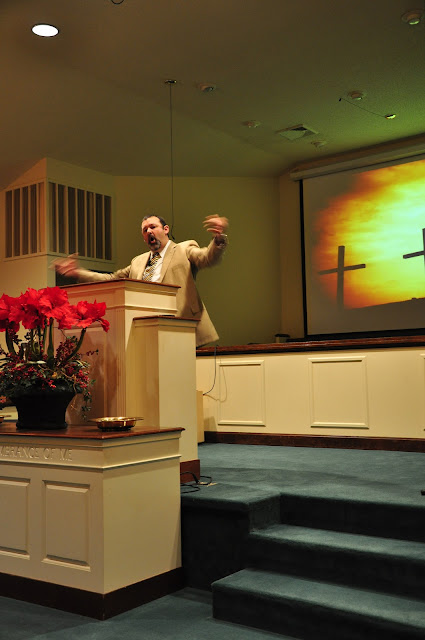 Then it was my turn.  I sang the same song that I sung at my brother's ordination, my husband's ordination, Christopher (my first son-in-law's ordination) and now Marcus' ordination.
It's an old song called "Whatever it Takes".  The chorus says "For whatever it takes to draw closer to you Lord, that's what I am willing to do.  For whatever it takes for my will to break Lord, that's what I am willing to do."    And there is a verse that gets harder and harder for me to sing as it is lived out in my family. It says "Take my houses, my lands. Change my dreams and plans for I'm placing my whole life in your hands.  And if you call me today to a land far away, Lord I'll go and Your will obey."  Whew...that's tough to sing while looking out at my daughter knowing full well, that the Lord may do that....call her to a land far away.  I thought of Elizabeth, my oldest daughter, who was 12 hours away missing out on this special occasion because of her family obeying the will of God.
Needless to say, I may have cried a little. 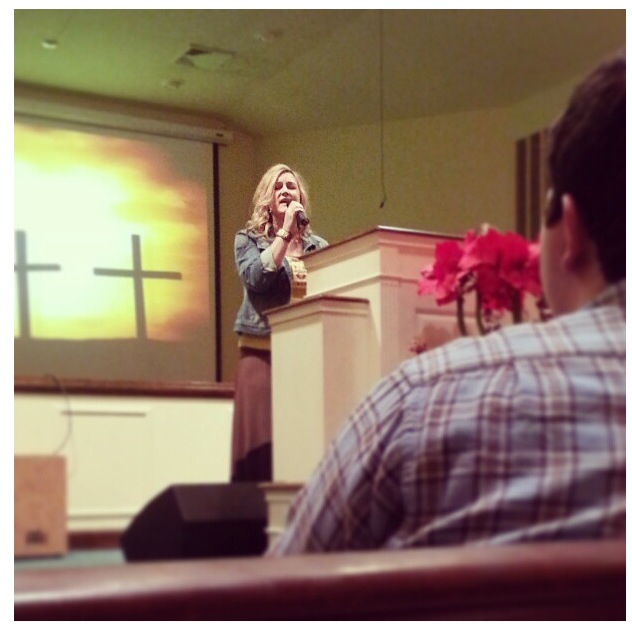 And my incredibly talented son-in-law was my accompanist...super duper special.  I wish I could take him with me everywhere I go to sing with.  Plus I informed him he had to play literally 5 minutes before the service started.....he didn't even flinch.  He's ready in season and out of season. 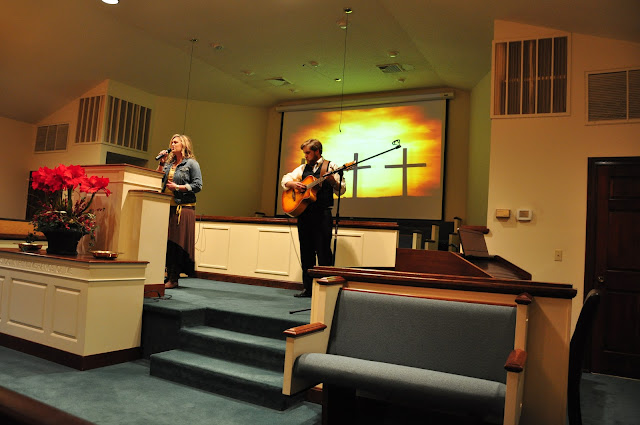 After I blubbered I mean sang, then it was Nick's turn to preach a charge to the candidate.
So Marcus had his father-in-law encourage and challenge him in the things related to being called by God.  I never grow tired of hearing him preach the oracles of God.  It amazes me still. 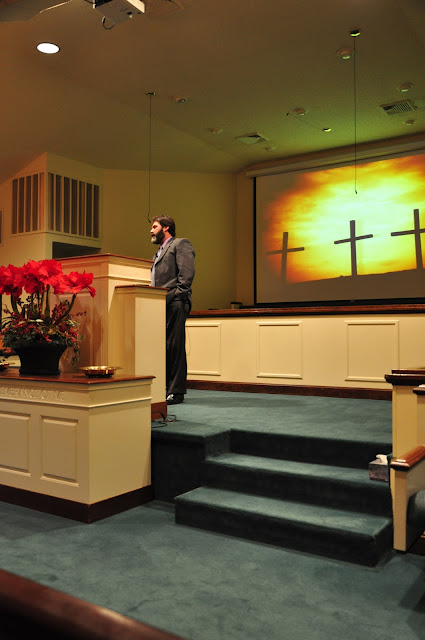 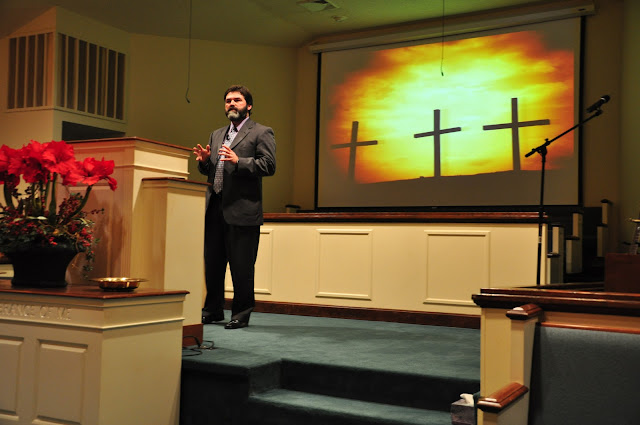 The service concluded with all the elders and ordained men to come forward and pray individually over Marcus.  This is such a special time.   Nick, his father-in law, was the first to pray for him and his daddy finished it up.  So incredibly sweet. 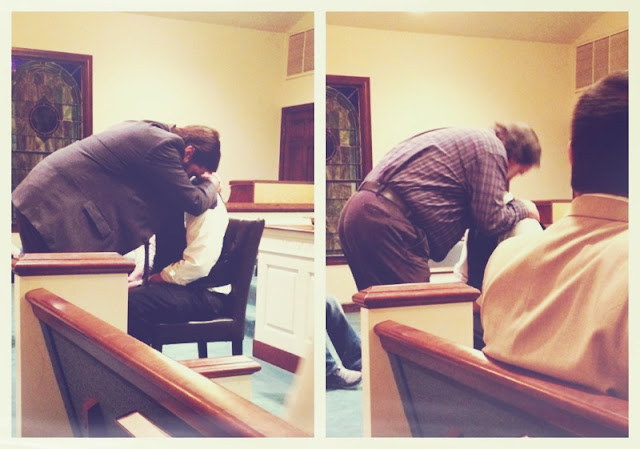 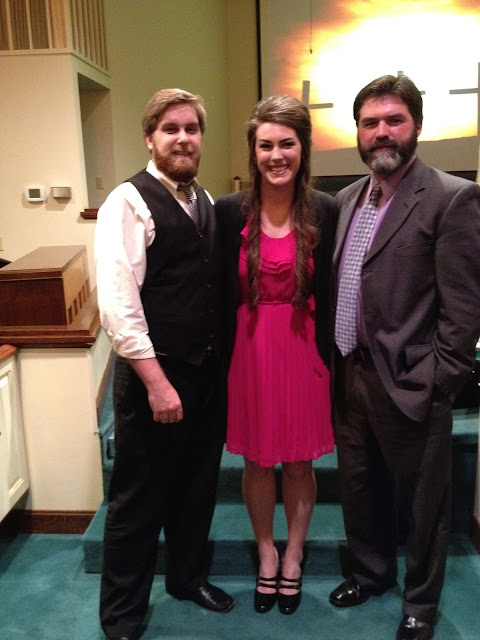 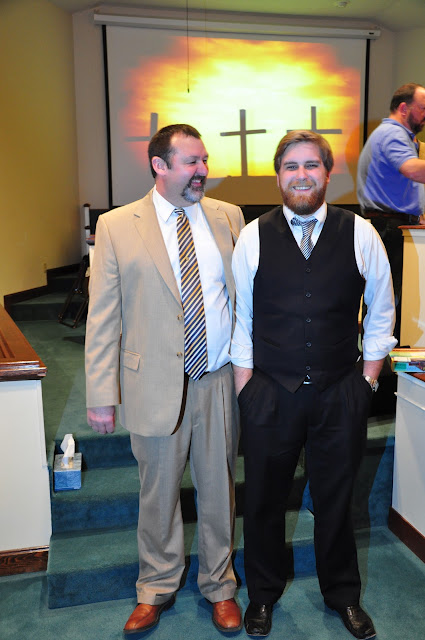 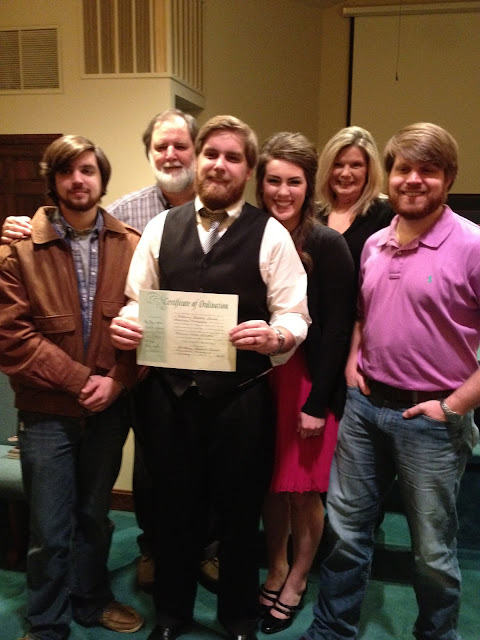 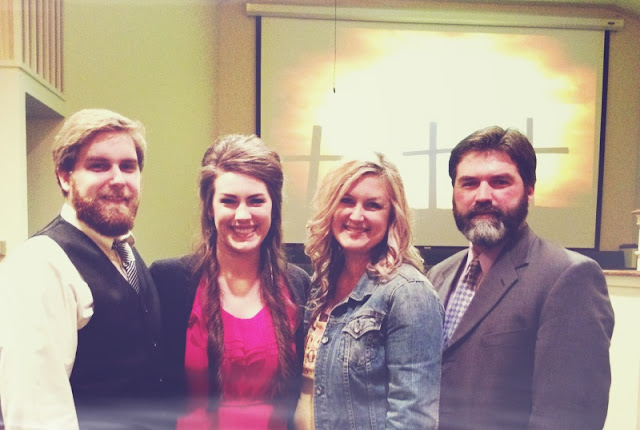 I'm so excited to see how the Lord is gonna use these two to advance His kingdom... 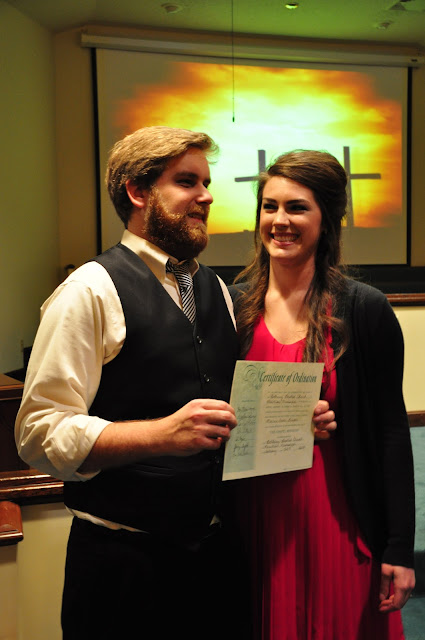 Watch out!  Cuz they are armed and dangerous! 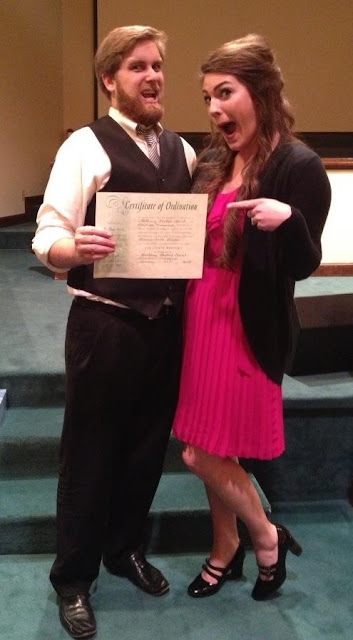