Coming Full Circle….and a few things I learned along the way

I can't believe that I am even typing these words, but my oldest grand daughter started kindergarten this year.  Life has truly come full circle as we celebrated this milestone in her life. 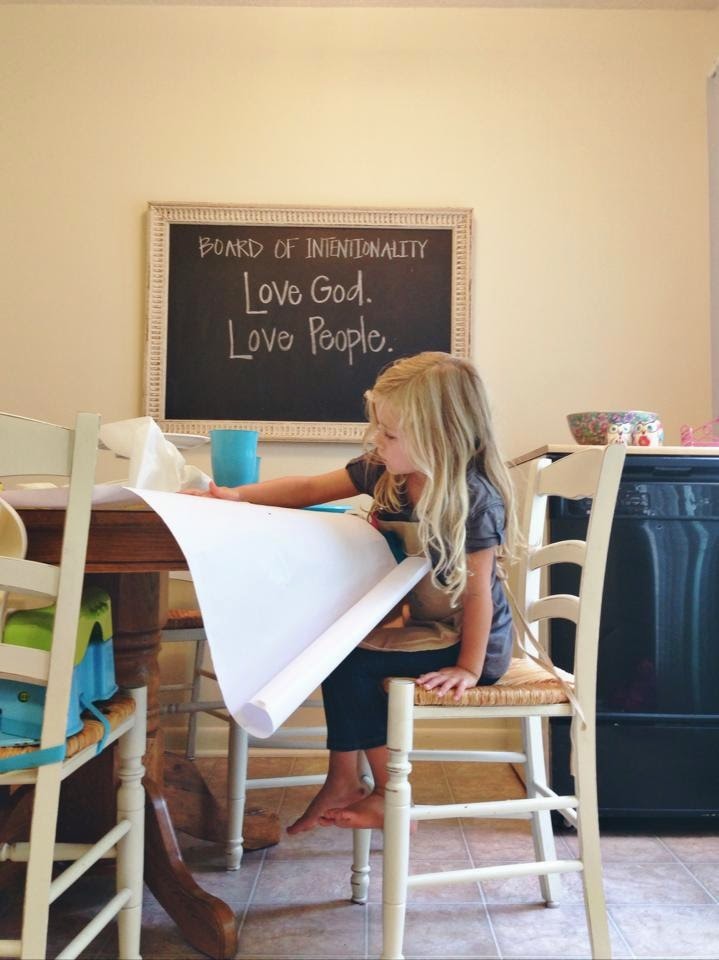 I mean it was just yesterday that it was her mom who was posing for pictures of her first day of school. 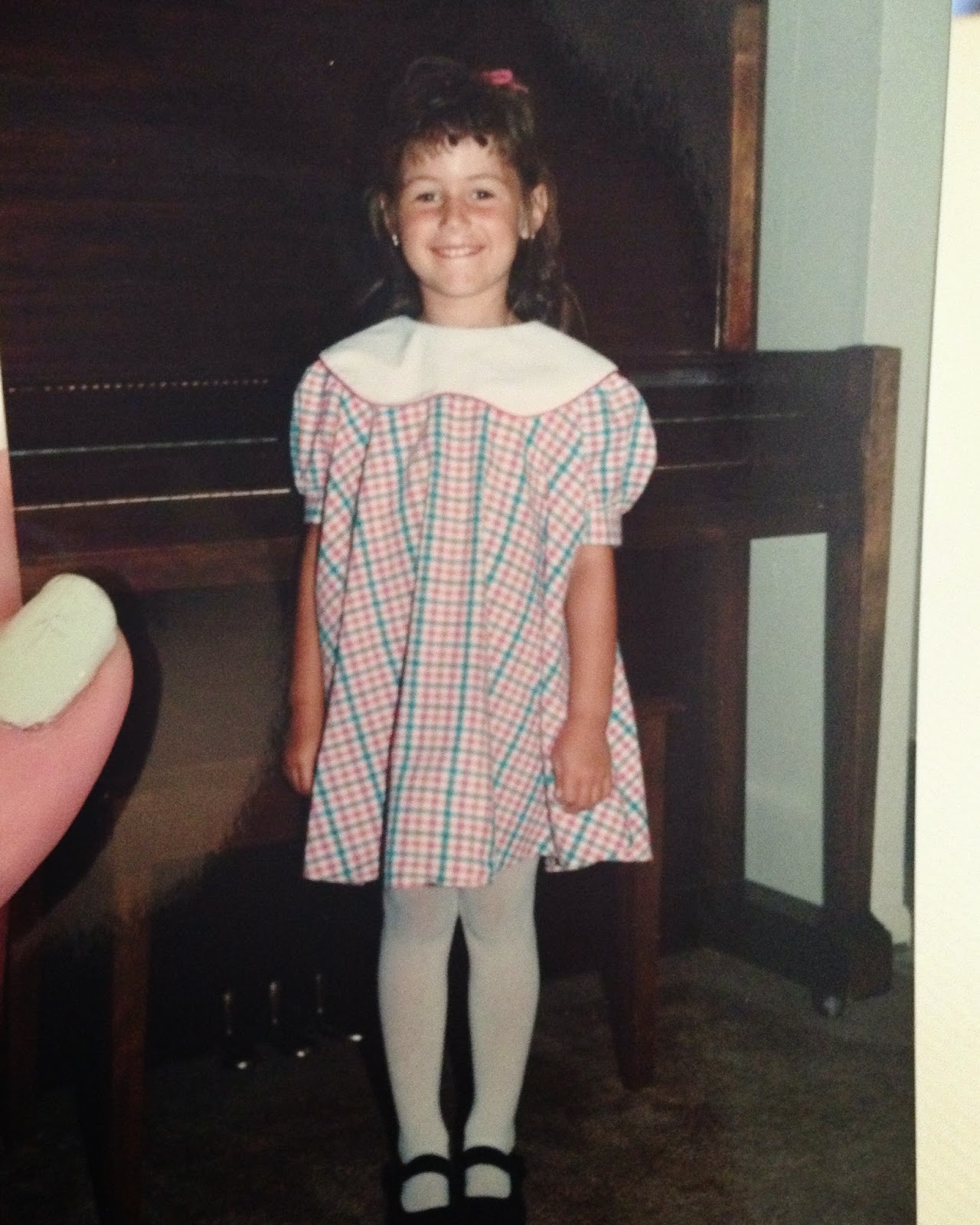 There has been quite a few milestones since this picture of Elizabeth.
When she lost her first tooth…her first sleepover…her first trip to the mall with a friend without me…getting her drivers license… her first date….her first dance….graduation….when she got married….when she became a momma.

And over time I've learned a few things since that first time of letting my child go.
Letting her be away from my constant care and influence and be surrounded by other people whom I didn't know. And a new authority figure who would do things differently than me.  Who would be the one who would praise her hard work.  And console her when she fell down…

I remember that feeling of unknown all too well.
I haven't figured it all out since that season in my life but here are a few things I did discover along the way.

I also learned how to trust God in ways I've never known.
I learned that praying over a matter is far more productive than complaining about it.
That the greatest thing we could ever do for our children while they are in school is storm the gates of heaven in prayer on their behalf.

While my girls were still in public school I was part of a ministry called Moms In Touch. (it's now called Moms In Prayer)  There was just four of us who met faithfully every week for one hour and prayed for our children, the other students, the teachers, the principals, and anything and everything that took place on that campus.  We watched God do the seemingly impossible.  We pleaded with Him for the salvation of teachers and students and watched Him answer our prayers.   We watched Him honor our prayers over school activities that were unwholesome just dissipate due to "lack of student interest".  We witnessed our children have victory in academic struggles and work out "situations" with classmates without ever having to get involved….just four moms bringing our petitions and concerns week after week to the Father's throne and laying them at His feet.

The teachers knew we were praying for them too.  Each of us would take a different teacher to pray for by name and we would send a card of encouragement to them.  Many would often give us requests to be praying for specifically.

I will forever be thankful for those three other moms who saw the importance of prayer.  Yes, we were all involved in the other aspects of school too….doing our part to volunteer on campus in various ways such as the PTA and stuff like that.  But there was never anything else that I  participated in where I saw such results, nor gained the peace, in the midst of all kinds of situations that involved my girls through their years of school, than I did when I prayed for one hour once a week with three moms who were warriors.

Now please excuse me while I kick into grandma mode for a second and share a few pictures of my little kindergartner.  As of the writing of this post, we have made it through 2 successful weeks of school.  Our after school FaceTime chats hearing her tell me about her day are my fave. 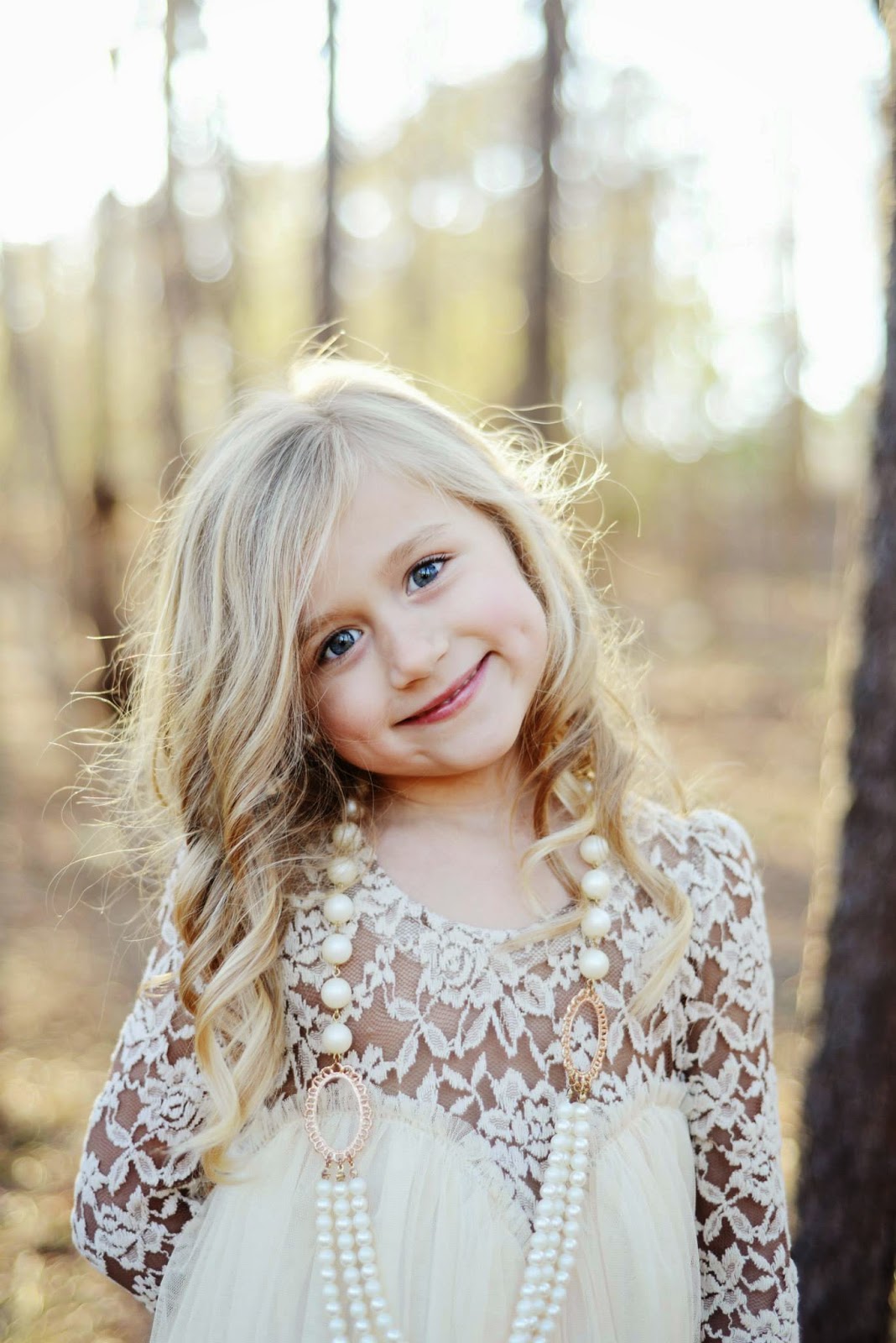 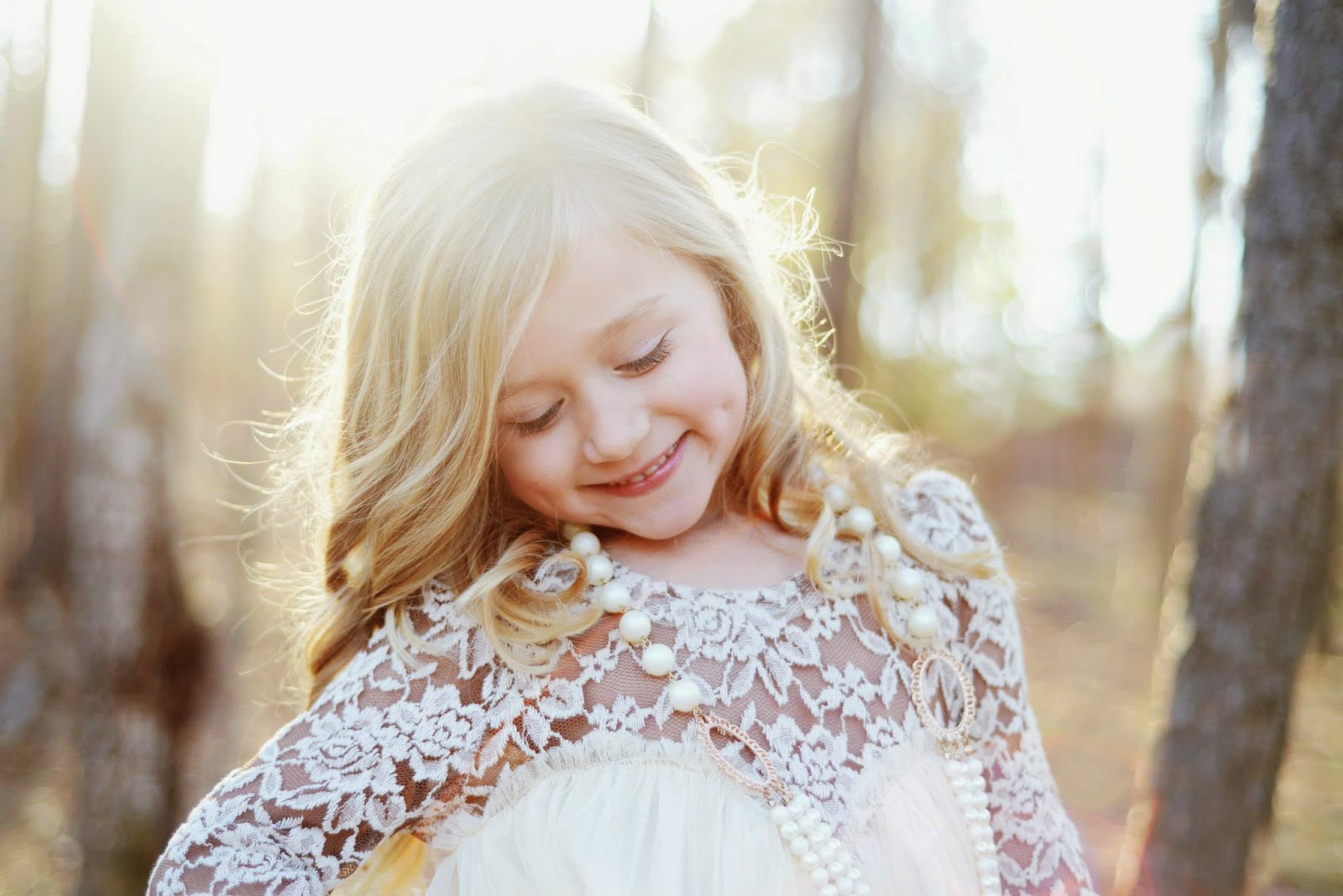 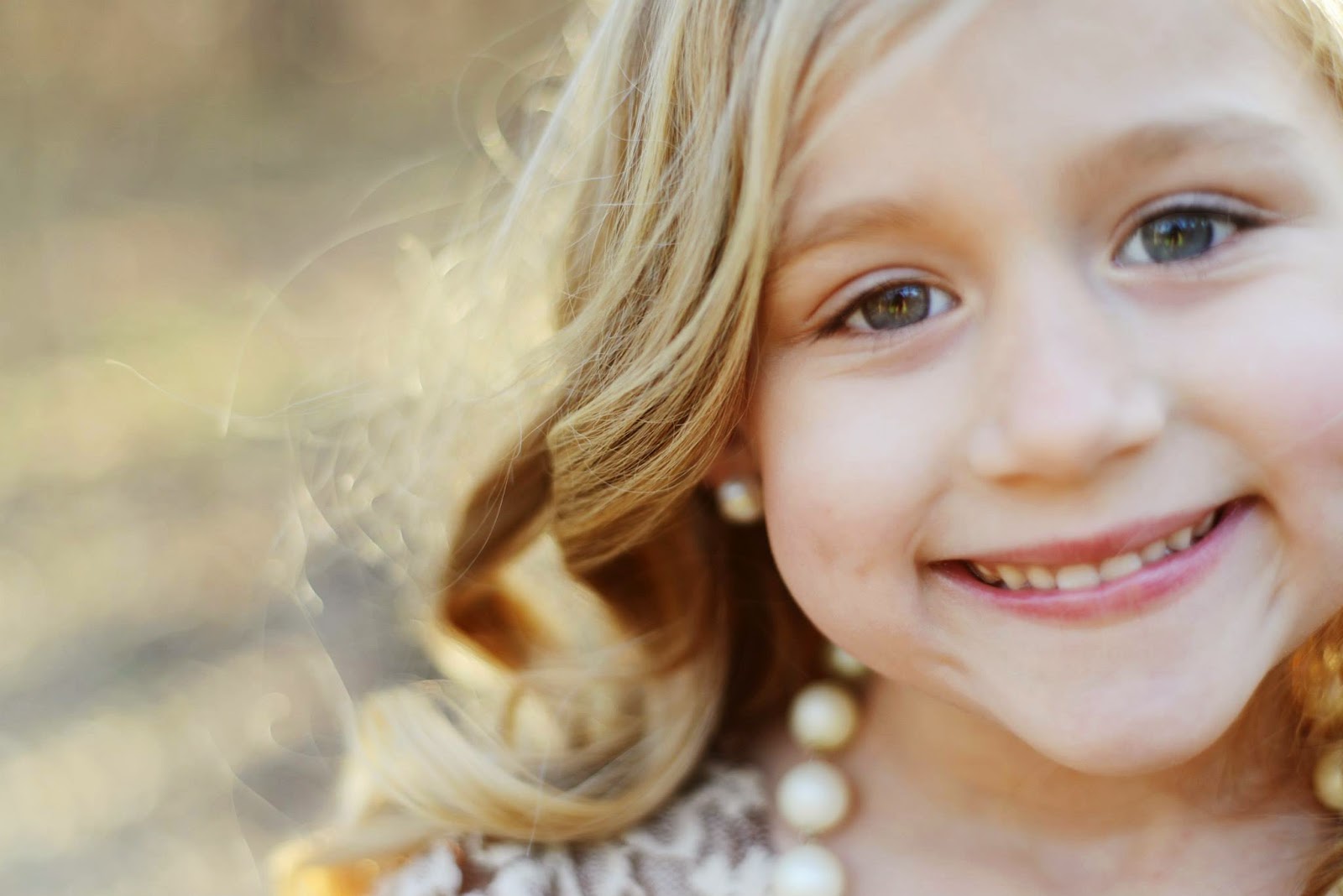 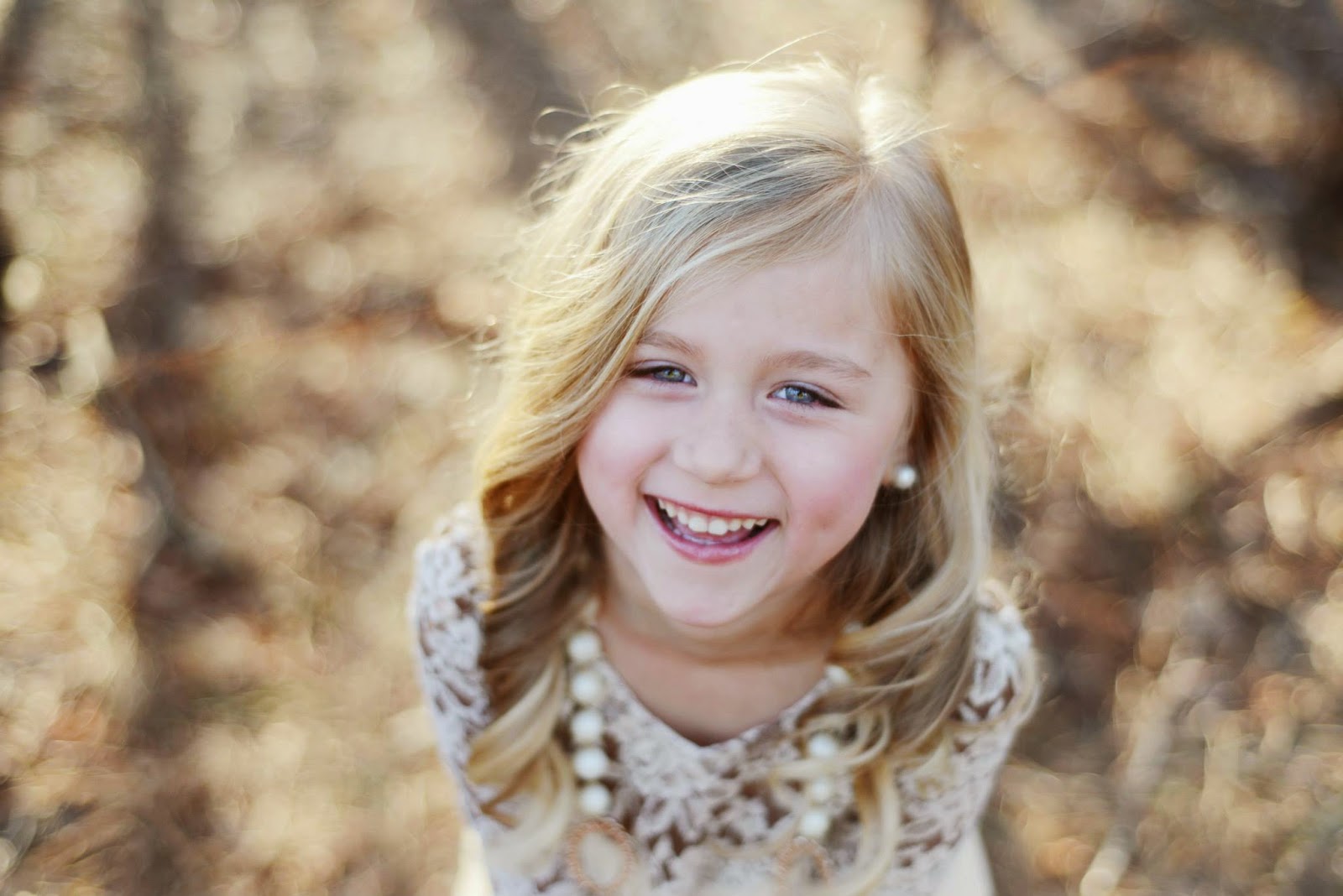 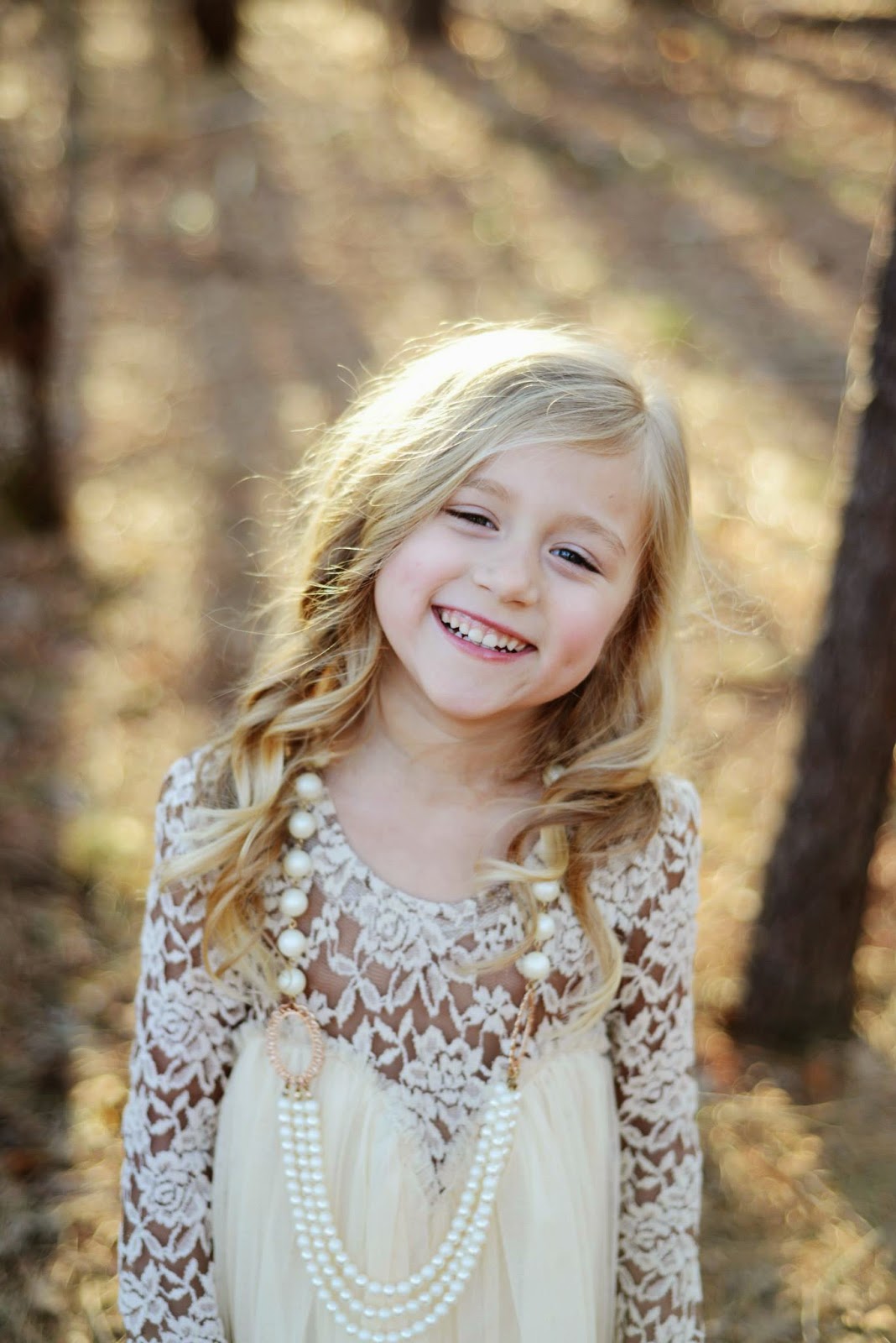 There is a lot that I still don't know about life. I pray I'm a willing learner until the day I die.
But the main thing that I do know now that I didn't know then is Jesus.
Knowing Him is a game changer.

He makes all the difference in everything.
I can't wait to see what His plans are for this little lady He has given our family on loan to guide and teach and pour truth into her little heart and mind.
I know it's gonna be amazing.

"For I know the plans that I have for you," declares the Lord, "plans to prosper you and not to harm you, plans to give you hope and a future."
Jeremiah 29:11